Obsolete Classes were part of the Tribes: Ascend Beta until patch 0.1.742.0 when they were merged with other classes to add more customization to the game. The information presented on this page is no longer valid in-game. 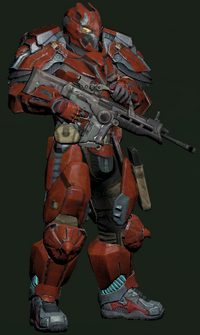 The Ranger was one of the two unlocked classes inTribes: Ascend. It was merged with Soldier in 0.1.742.0 patch. The Ranger engages enemies at longer range with their Assault Rifle, but primarily fights with their staple weapon, the Thumper DX. To clear out a room, the Ranger can utilze their Anti-Personnel grenades. The Ranger is also equipped with the Energy Pack, which increases the energy restoration rate of the player. The Ranger is designed to be a little more offensive than the Soldier, and while not quite as powerful in damage or health, is able to make short work of close range units with their signature Thumper. They are well suited to all fields of combat and tactics, but really shine in removing multiple infantry from a tight space with hit and run maneuvers.

Air Show: Reduces the credit cost of buying a Shrike by 25%.

The Obsolete Classes enjoys similar upgrades to that of the Soldier, but has more of a focus in weapon use than health increases. 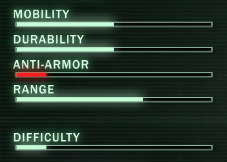 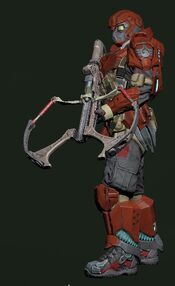 The Jumper excels at capping and chasing flags. The Jumper's pack is the Thrust Pack capable of accelerating the player in the direction that it is currently looking. The thrust pack along with the Jumper's light armor makes it very mobile. The shortcomings here are it's weapons. The Bolt Launcher has a lower amount of aoe compare to the Pathfinder's Spinfusor as well as being affected by gravity. The shotgun is useful for finishing off weakened enemies as well as popping off a couple meat-shots on a Heavy in close combat situations. This class is not meant to take a mid-map deathmatching confrontation head on.

Safe Fall: Reduces damage from falling and surface impacts by 90%. 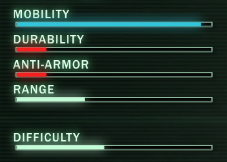 The Scrambler was one of the unlockable classes in the game Tribes: Ascend. It was merged with Raider in 0.1.742.0 patch. 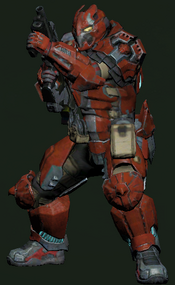 The Scrambler is a disruption class. Its weapon and pack set makes this class an effective asset disrupter. The Arx Buster shoots out sticky explosives at a moderate speed. Gravity does affect the projectile's vector very minimally. These explosives will stick to a surface and explode after a small time delay. The time delay is initiated when the explosive sticks to something. This makes this weapon good for targeting slow moving or massive objects, such as base assets, heavies or vehicles. The Sparrow is its secondary weapon. It is a weak pistol and should only be used to finish off enemies or pester them.The Scrambler is equipped with the Jammer Pack, which will camouflage the player and nearby teammates, covering them in a grey shroud and taking away their overhead icons from view of the opposing team. This allows both the Scrambler and teammates alike sneak past foes, sensors and turrets without triggering them. This highly specialized class is useful if the opponents are running a lot of defense.

Stealthy: Reduce your detection range from sensors by 50%.

Squirrelly: Turrets take 20% longer to lock onto you. 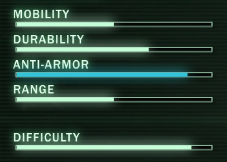 The Wraith is one of the formerly available classes in the game Tribes: Ascend. They have since been replaced by the Sentinel class.

This sniping class is a solid long range damage dealer. It uses spare energy to deliver more powerful charged shots, however this comes at the cost of mobility. 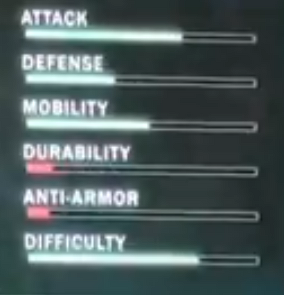